Phone calls in the past and today. What has changed?

A day without a mobile phone? A dozen or so years ago it seemed quite normal. Today, it is difficult to meet a person who does not have an electronic companion - a smartphone - in his pocket or handbag. Even the youngest generation efficiently uses all the functions it has been equipped with. It is used to play games, write, listen to music, pay, use online applications ... but most of all it allows us to make phone calls, including international ones. How has this changed over time?

In Japan, where there are as many smartphones as people, more than 300 million phone calls are made every day! International calls, on the other hand, are "only" 2 million calls a day. No wonder, after all the world is rushing towards modernity and communicating with another person even from the other side of the world is nothing unusual. And what has changed in this area over the years?

Phone calls in the past and today

Few people know that on July 15 we celebrate World No Mobile Phone Day. Something that once seemed completely ordinary is now a necessity for 364 days a year! The smartphone is an invention that makes life easier and has completely revolutionized our world. Despite the fact that we increasingly prefer social messaging, phone calls, including international ones, are still a valuable contact tool - especially when we travel around the world during our holidays.

Many of us still complain about the high prices for international calls offered by some GSM operators. However, there is no denying that the choice of offers is now much more affordable and much easier to find something for yourself. During the first years of operation of mobile networks in Poland they settled with their customers on a per-minute basis. This meant that regardless of whether you talked for 10 or 50 seconds, you were charged at the rate per minute. What's more, the cost of the call depended on which network you were calling, and even the time of day or week! Free phone calls were rare and could only be used up to a certain limit with a new subscriber agreement.

Phone calls for our times

Nowadays we can enjoy free phone calls not only in the country, but also when calling abroad. What's more, as part of the service package we often also get free SMS or Internet. In 2015, the European Union, in agreement with the European Free Trade Association, completely abolished roaming charges within the EU and EFTA countries. This initiative came into force after two years and since 2017 we can enjoy almost free services. Almost, because under the so-called fair use all networks in Poland charge for phone calls. 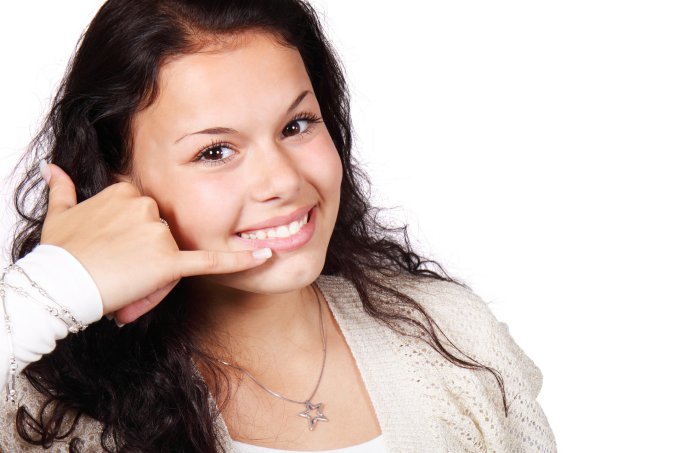 Virgin Mobile offers international phone calls from practically every corner of the world. Prepaid customers can make the cheapest mobile calls from Poland to EU countries and vice versa for only PLN 0.16 per minute. In the past we had to pay even PLN 16 per minute for such a pleasure!

But remember that international calls and roaming are two different things! When you are in the country and you make a phone call to Germany from a Polish number, it is an international call, but when calling from Germany to Poland you are roaming! It's worth remembering the difference and being aware of the fact that 'Roam At Like Home' means that we have the right to use the benefits of the phone in the same way, but only in EU countries. So before you leave, check carefully the data and minute packets available in the European Union and the price list for calls to countries outside the European Union. 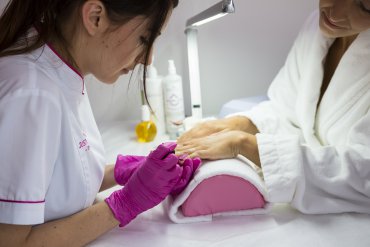 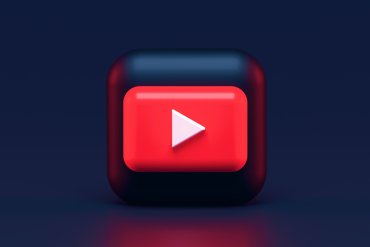 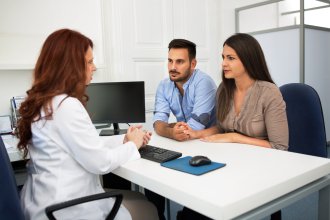